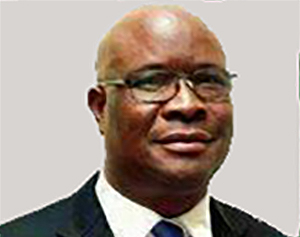 The date also marks a proud moment for Northrise University as our very own MBA Alumnus and Entrepreneur Frank Ngambi was elected to the National assembly representing Chifubu constituency. This date was not only an election day for Frank, it was also his 55th birthday and so the people of Chifubu handed him a generous birthday present by electing him Member of the National Assembly.

Frank was not the only contender with Northrise ties in this year’s elections. Joining him in the race to Manda Hill (National Assembly) was current 3rd Year Business Student also Entrepreneur Emmanuel Mulenga who contested and won the Ndola Central Constituency seat. Ndola Central Constituency is the Constituency within which Northrise University is located. The footprint of Northrise extends to Local Government where 3rd Year Business Student Gilbert Musonda was elected as Councilor for Twapia Ward. 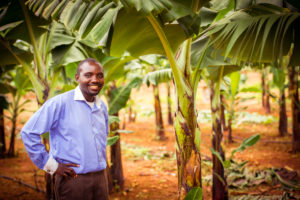 Also in the running as Councilor was Luckson Chisenga class of 2016 Graduate who was another strong contender though he did not make it to the Council Chambers. As Northrise University continues to empower Zambia with one student at a time, it is now evident that our Alumni and current students are equipped enough to participate in National aﬀairs at various levels. This has encouraged and strengthened more students to explore themselves and reach their full potential. 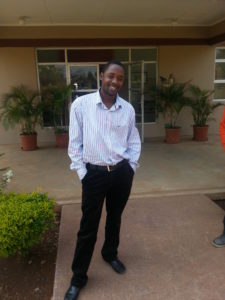 With Northrise students and alumni now actively participating in the political aﬀairs of the country, there is no doubt that the NU motto of “being excellent at what is good” will now permeate the Zambian political system. Riding on the NU tagline of one student at a time, it is just a matter of time before we have more NU alumni and students participating meaningfully in the political, economic and spiritual aﬀairs of the Country. We are proud to have 2 law makers at national level and 1 at local government.

The NU education is making a difference and thanks to all those that have come to believe and support this vision.