This spring, 2016, Kyle hosted an auction dinner to introduce his friends in Houston to Northrise.  Kyle connected with other friends in Houston, one of whom arranged to have the event at his country club.  More Northrise friends in the area and around the country contributed items to be auctioned off to raise funds for Northrise.

After weeks of preparation dozens of people heard the Northrise story for the first time and thousands of dollars were donated.  Though planning a successful event like this can be difficult, the vast friendship network along with materials and support from the staff of Northrise University Initiative made this event a joy for Kyle and his friends. 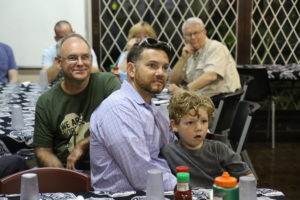 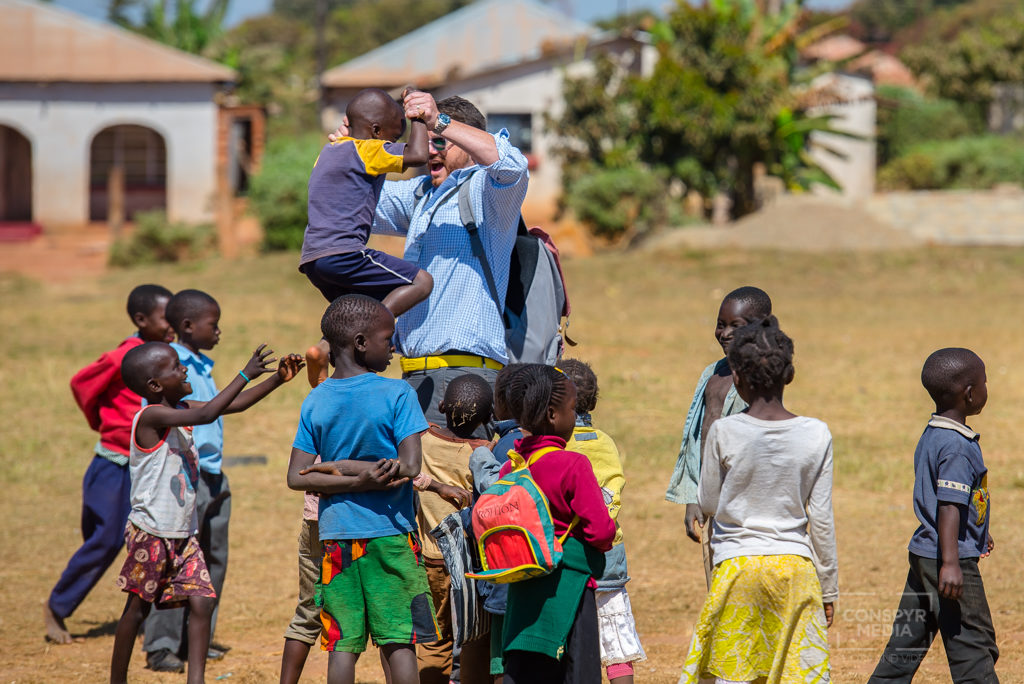