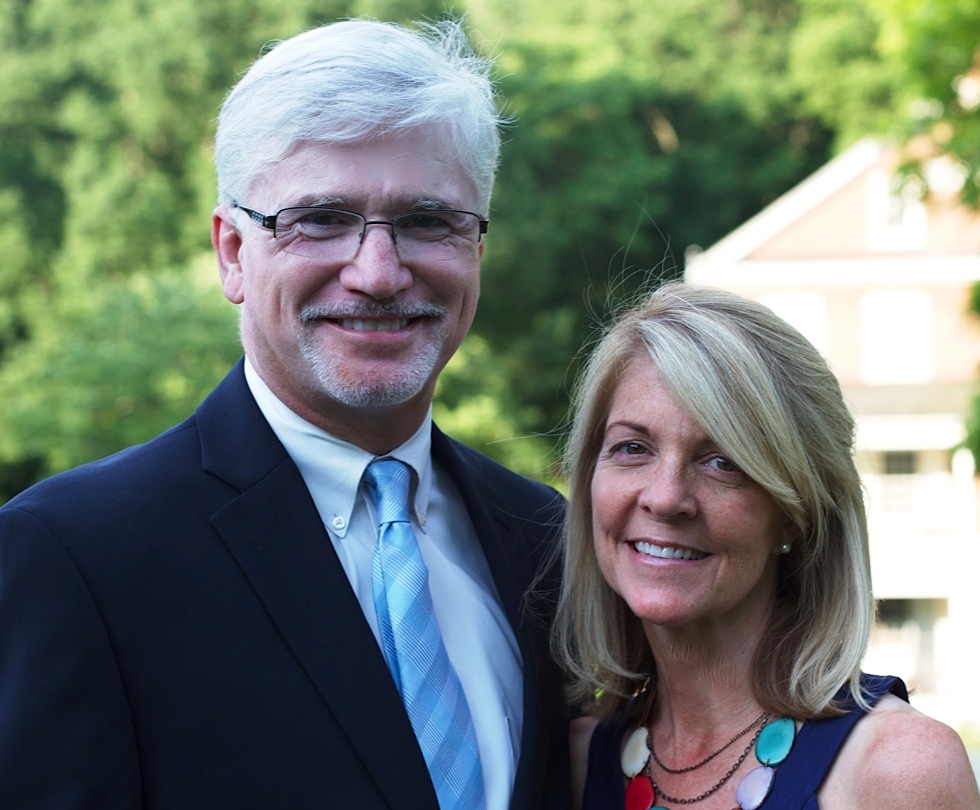 “As a Christian business man who, as a result of a ‘Half Time’ experience, is devoted to missional kingdom work; I bring a blend of global business and leadership perspective in both the profit and non-profit sectors to Northrise University.  I believe that God has led us to Northrise and I look forward to joining all those who currently partner with Dr. Zimba and Doreen.  I feel blessed to be engaged in what God will do next at Northrise University. ” – Paul Gibson.

For the past 4 years, Paul has been a member of the Board as well as on staff with Children of Grace (CoG), a California based non-profit ministry serving over 800 HIV/Aids related orphans through education, health care and empowerment projects in rural areas around Jinja, Uganda. He has lived and worked with CoG in Uganda as the Country Director, and has recently been serving as their Advancement Director since relocating back to the US early last year. Paul had a very successful career at EDS/HP for thirty-four years with responsibilities in global account management, operations, and as a general manager.

Paul and his wife Janet have four children and one grandson. The Gibson’s currently reside in Danville, California and are actively serving with RealitySF church in San Francisco. Paul and his family volunteer with local ministries serving the poor and homeless in and around San Francisco, such as City Team Ministries and Because Justice Matters. They are also long-time participants, supporters and advocates for both the Kanakuk and Kivu Ministries, whose missions are to serve middle and high school students in the context of Christian summer camp experiences and college campus outreach events.

“The addition of Paul Gibson as our US Executive Director, represents a significant milestone in the life of Northrise University. Doreen and I have been so blessed over the years to have such great partners to support the vision God has given us for Zambia through Northrise University. And now, God brings us into this next season in the life of Northrise, as we seek to be worthy stewards of God’s calling for us to bring change to Zambia – one student at a time.” – Moffat Zimba.

Please join us in welcoming Paul Gibson to the Northrise family.