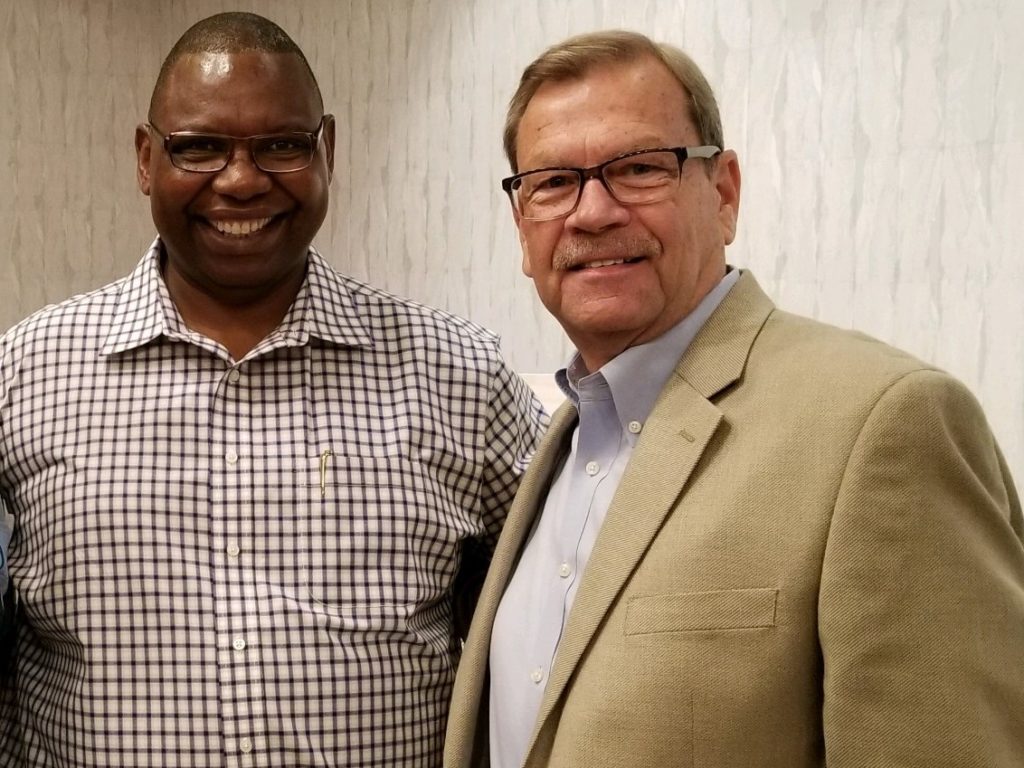 Dick has served as a leader in Christian education for over 45 years. He served churches in New Orleans, Memphis, Fort Worth, and Houston before moving to Arizona in 1996 and serving as Associate Pastor at North Phoenix Baptist Church. Dick retired from full-time ministry at the end of 2015. While joining the Northrise team, Dick continues to serve in a number of volunteer leadership positions in Arizona and throughout the U.S.

Dick volunteers as a national contact person for the S.A.D.S. (Sudden Arrhythmia Death Syndromes) Foundation. In that capacity he speaks to families across the country who are dealing with a diagnosis or tragic death because of Long Q – T Syndrome. He has spoken on Sudden Cardiac Death at the Royal College of Physicians in London, Children’s Hospital of Atlanta, and the National SADS meeting in Salt Lake City. Along with Dr. Paul Steingard, he has appeared on FOX-TV, Chicago, ESPN, and local TV promoting the Team of Physicians for Students (TOPS) project. He has also presented programs for area School Nurse associations. Dick was named “2009 Volunteer of the Year” by the Arizona Osteopathic Medical Association for his leadership in the TOPS project.

God is good all the time and we are grateful to Him for bringing Dick into our lives and for his desire to serve with us on this journey of faith. May God bless his efforts as he shares the Northrise story and may we all continue to work together to transform the nation of Zambia, one student at a time. – Moffat Zimba

Please extend a warm welcome and pray for Dick as God works in and through him all to His glory.

Dick may be contacted at dick.stafford@northrise.org